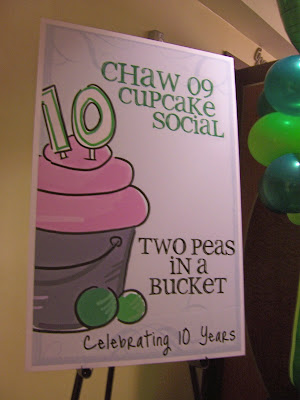 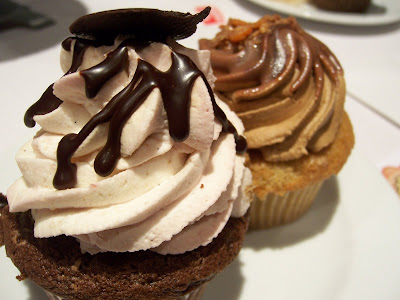 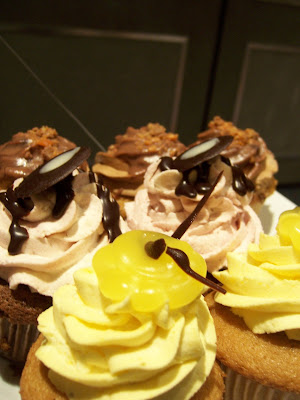 On Monday I attended the Cupcake Social in Anaheim, hosted by Two Peas in a Bucket, yummm. They had fabulous prizes and raffles and the energy there was great. I came with Cat and Cindy. (L-R: Cindy, Cat) 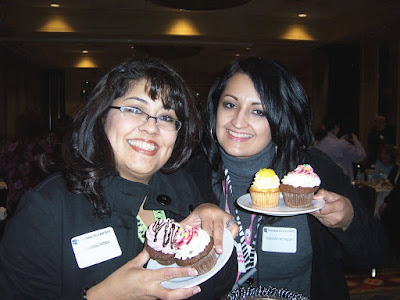 I also met Kristina Werner, aka starofmay on youtube and kwernerdesign. For those who are familiar with her work, you'll understand why I soo wanted to take my picture with her. She's very nice and approachable, I felt like a dork asking to take a picture, but I am a dork, so I did, lol. 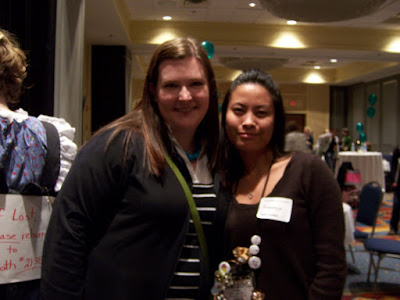 All in all I had a great time, I met some new people (shout out to Wanda & Jessica!). Gorged on cupcakes and lemonade. It was a perfect end to a long day at CHA. (P.S. I will post pics of CHA in another post, probably a slide show, I took soo many pictures and I want to share)
Created by Jo at 8:31 PM 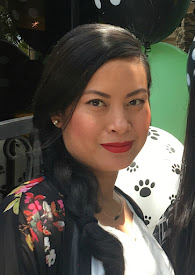 I currently live in sunny California with my husband of 13 years and 5 year old son. I love all things paper craft related. I recently got into the planner craze and love incorporating my stamps and digital images. I've been crafting/creating for 13 years. I love to share my projects on all social media platforms in the hopes that I can inspire others. 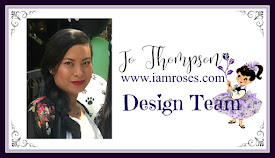 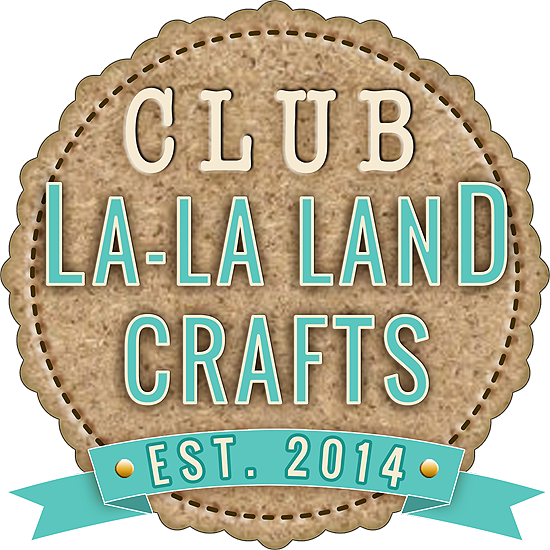 Join Us For Monthly Challenges 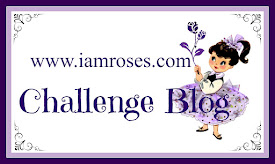 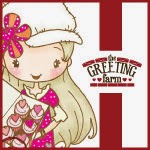 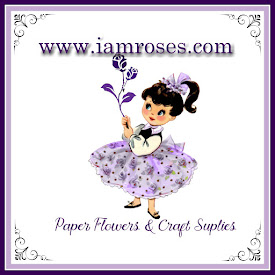